Founded in Newark, Ohio, in 1939, the Charles E. Schuler Company played an integral role in the development of the United States’ power grid, fabricating structural steel for the upstart electrical utility industry. Several years after the company relocated to Canton, Ohio, in 1988, Voigt & Schweitzer purchased it and expanded operations as V&S Schuler Engineering, Inc.

In addition to supplying the electrical utility industry with fabricated steel, V&S Schuler Engineering branched out to fabricate steel for infrastructure, conveyor systems, concrete imbeds, stadiums, bridges and other industries.

Hill & Smith Holdings PLC,, an international group of companies headquartered in the United Kingdom and listed on the London Stock Exchange, has been our parent company since purchasing V&S Schuler in 2007. 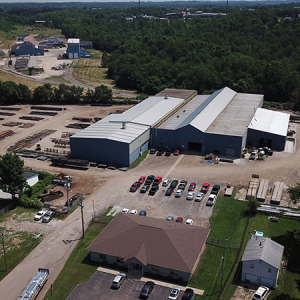 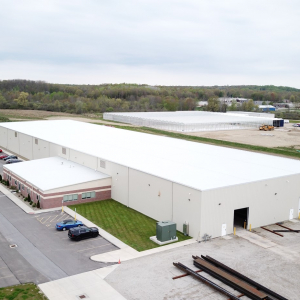 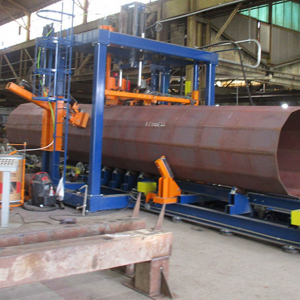 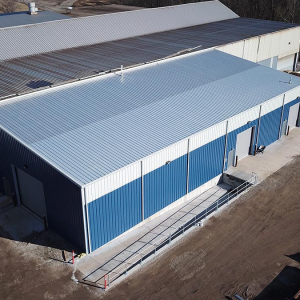